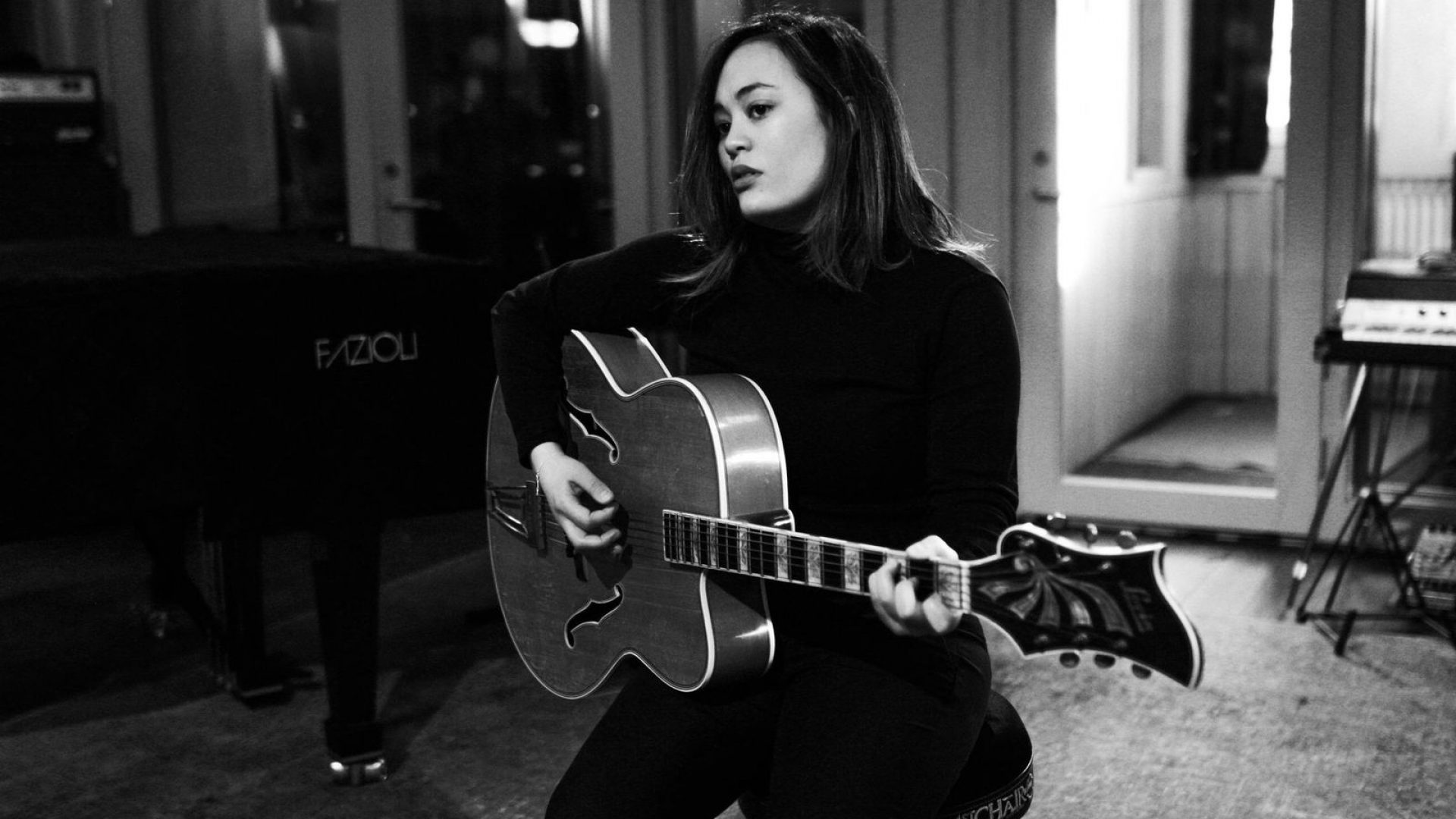 Growing up on a small island outside Stockholm, singer-songwriter Marlene Oak landed her first record deal after being spotted busking on the streets of the Swedish capital’s Old Town during her teenage years. At the age of just 19, she released her first track ”How Long”, which was written with Swedish artist Andreas Mattsson and featured on the HBO series Supergirl.

Inspired by people, places, and the ups and downs of life itself, Marlene has written with artists such as Jake Bugg, Nicole Atkins, Brendan Benson and Peter Morén. Singing has always been a way for Marlene to channel her emotions, which are reflected in her soulful folk-rock songs that have amassed over three million streams on Spotify alone.

A performer as much as she is a writer, Marlene has connected with audiences at both intimate shows and full-band performances on festival stages. This energy is taken into her recorded music, too, where she finds her greatest creativity in using real instruments to maintain the authentic sound that she grew up listening to. Fresh out of the studio and recently returning from a writing trip in Nashville, Marlene will be releasing the first single from her upcoming full-length project later this year. 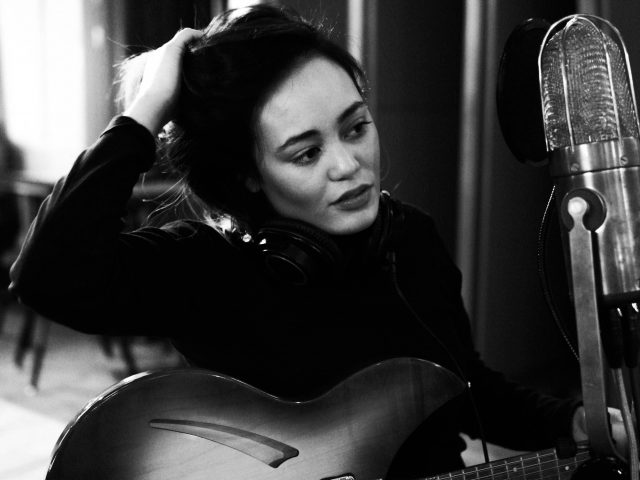 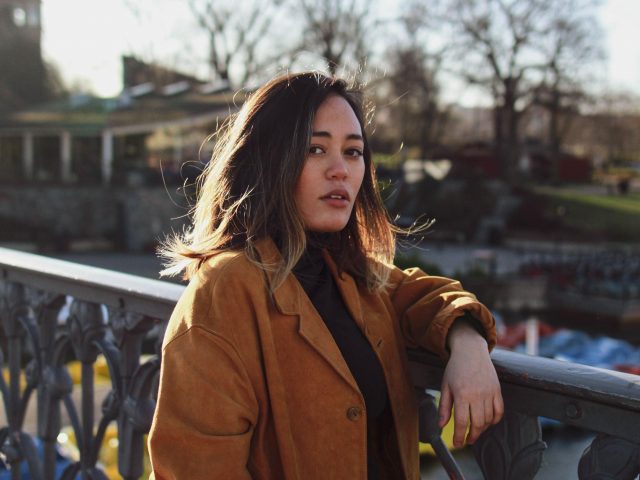 “My favorite part about being a music creator is playing live. When you play live, there’s something magical happening. Music in itself is magic, and when you stand there and sing your self-written songs, an invisible bond between me and the audience sort of forms. There’s some sort of connection that’s like nothing else I’ve ever experienced. It’s truly amazing” says Marlene Oak.

Recording new music at the moment and I’m lookin

Will I Ever Learn- Live Acoustic 📹: @axelbernt

NEW YORK CITY! I'm so excited to be playing @rockw

Hey! I’ll be playing a gig tonight at @thebaseme